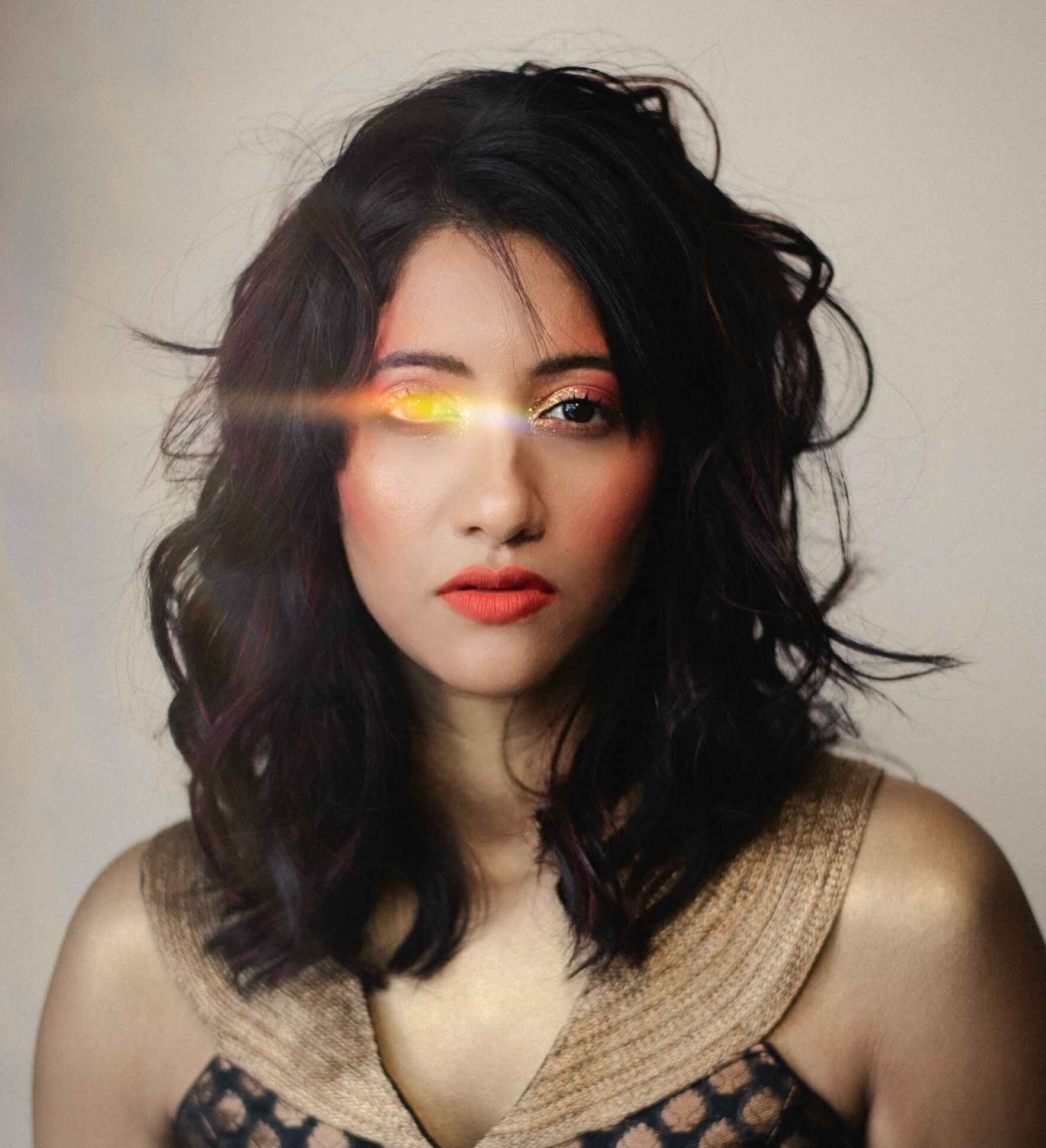 Join us for the final installment of The Delightful Festival 2021!

There are currently no tickets available for this event, but you can still make a donation.

COVID-19 forced us to cancel the second half of last year's programming, but we are pleased to announce that The Delightful Festival is back -- virtually.
We may not be able to be delightful in the same room this Spring, but we can still be delightful together -- from the comfort of our homes -- via Zoom, Facebook and YouTube.
Join us for the fourth of four delightful events this year, as we continue the tradition of celebrating Jamaica's immigrant communities through the food, music and cinema that is: The Delightful Festival.

Asian (Indian and Bangladeshi) Delights
Who: A Better Jamaica
What: The Delightful Festival: Asian Delights
When: Saturday, May 29th -- 6:00 pm to 9:00 pm
Where: Online via Zoom, Facebook and YouTube
How Much: Still Free
Asian Delights - Indians and Bangladeshis are delightful. You need proof of this, then join us for Asian Delights. Use your complimentary $15 DoorDash Gift Card to order from your favorite local Indian or Bangladeshi restaurant, and then join us for our dinner party via Zoom.
Delightful Cuisine w/ a Dinner Party Special Guest -- Rubaiyat Hossain
During this week's Dinner Party portion of the evening, we'll be joined by a special guest -- the film's Director -- Rubaiyat Hossain.

Rubaiyat Hossain is a filmmaker, writer and interdisciplinary researcher. She received her B.A. in Women's Studies from Smith College, and M.A. in South Asian Studies from the University of Pennsylvania. Her primary fields of interest are Sufism, Bengali nationalism, formation of Bengali modernity and its correlation with female sexuality. Rubaiyat Hossain has worked for prominent women’s rights NGOs in Bangladesh such as Ain O Shalish Kendra and Naripokkho. She has worked as a part time lecturer in the department of Economics and Social Sciences at BRAC University, Dhaka, Bangladesh since 2006.

Rubaiyat is one of Bangladesh’s handful of female filmmakers, known for her debut feature film Meherjaan (2011) which faced political and cultural wrath in Bangladesh for its anti-war narrative, and its critic of masculine nationalism from a feminine point of view. Her second feature film Under Construction (2015) premiered at New Directors Showcase at Seattle International Film festival and was theatrically released and well received in Bangladesh. Her third feature film Made in Bangladesh (2019), premiered at Toronto International Film Festival and is distributed by Pyramide Films. Rubaiyat uses a feminist lens to deconstruct the otherwise phallocentric institution of cinema.

Currently she lives between Dhaka and New York making films and attending the Tisch School of Arts at New York University in Cinema Studies.
Delightful Music: The Priya Darshini Quartet

Taking her roots from Indian Classical music, Priya Darshini’s knowledge of music from all over the world has resulted in a fresh, imaginative and fascinating new sound. She displays an exciting combination of range, technique, unconventional compositions, a feminist perspective, and a unique prodigious voice. Priya has collaborated with a wide range of artists from GRAMMY® Award winners Roy “Futureman” Wooten; Jeff Coffin, Philip Lassiter, Silk Road Ensemble’s Shane Shanahan; as well as Pearl Jam, Jake Shimabukuro, Max ZT, Karsh Kale, House of Waters, Alam Khan, Eligh, and many more. In 2020, Priya released her debut album – Periphery – on Chesky Records, and was nominated for a GRAMMY® Award for Best New Age Album.

Based out of Brooklyn, New York, Priya has sung for over one-hundred television and radio commercials, as well as recorded for several award-winning and chart-topping Indian movie sound tracks. She is also an actor (The Letters), ultra marathoner, entrepreneur (The Wind Chasers – organizing extreme ultra marathons in the Himalayas and the south of India), and an environmental advocate. She is a trustee of the Mumbai-based non-profit organization Jana Rakshita – an NGO working with underserved pediatric cancer patients, and building infrastructure for schools, with a focus on education for girls. She is also on the advisory board for the International Wildlife Co-Existence Network. Priya Darshini has been featured in several distinguished newspapers and magazines including Rolling Stone India, ELLE India, Vogue India, and many more.

Delightful Cinema: Made in Bangladesh
A textile worker fights for employee rights after a co-worker is killed in a fire at her factory. Shimu, 23, works in a clothing factory in Dhaka, Bangladesh. Faced with difficult conditions at work, she decides to start a union with her co-workers. Despite threats from the management and disapproval of her husband, Shimu is determined to go on. Together the women must fight and find a way.
Director: Rubaiyat Hossain
Writers: Rubaiyat Hossain, Philippe Barrière (co-writer)
Stars: Rikita Nandini Shimu, Novera Rahman, Parvin Paru
6:00 pm - Delightful Cuisine - Indian/Bangladeshi Cuisine That You Order From DoorDash w/ Your $15 Gift Card
7:00 pm - Delightful Music - The Priya Darshini Quartet
8:00 pm - Delightful Cinema - "Made In Bangladesh"
Here's what you have to do to participate virtually:
Step 1: Register by responding to this e-mail or by visiting TheDelightfulFestival.com
Step 2: Receive your registration acknowledgement
Step 3: Receive your $15 DoorDash gift card electronically
Step 4: Order your food via DoorDash.com or the DoorDash app -- hopefully timing it to arrive just in time for our dinner party via Zoom at 6:00 pm
Step 5: Enjoy your delightful cuisine with us from 6:00 pm to 7:00 pm
Step 6: Enjoy an hour-long presentation of delightful music w/ us via Zoom, Facebook or YouTube
Step 7: Enjoy a delightful cinematic experience w/ us via Facebook or YouTube
THE $15 DOORDASH GIFT CARDS ARE LIMITED TO THE FIRST 100 PEOPLE WHO REGISTER. PLEASE DO NOT REGISTER JUST FOR THE GIFT CARD, AND DON'T BE GREEDY!

The Delightful Festival is presented by:
A Better Jamaica, Inc. (http://www.abetterjamaica.org)

You can support us by making a donation!